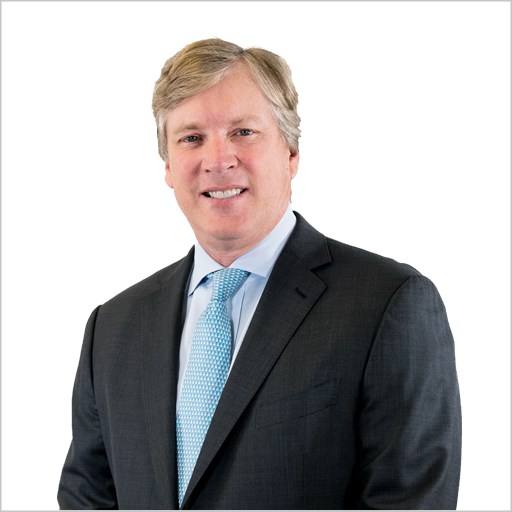 THOMAS B. PICKENS III – CHAIRMAN OF THE BOARD & CEO

Mr. Pickens is Chief Executive Officer of 1ST Detect’s parent company, Astrotech Corporation and was appointed to Chairman of the Board in 2008. Mr. Pickens has founded and served as Chairman and CEO for many companies during the start-up, growth and turnaround phases of a company’s life-cycle, specializing in value creation. 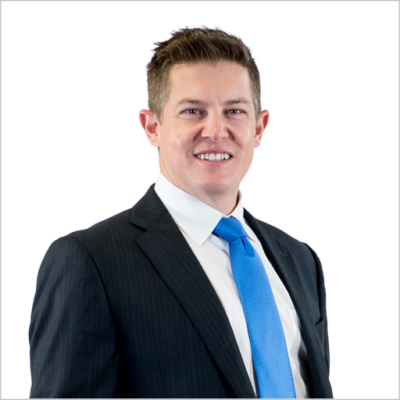 Mr. Stober joined Astrotech in 2008 and was promoted to the company’s Chief Financial Officer, Treasurer and Secretary in 2013. Prior to Astrotech, he worked in private equity for Virtus Financial Group analyzing middle market investment opportunities. Mr. Stober previously led several of his own entrepreneurial ventures and he began his career working for Lehman Brothers and Goldman Sachs (The Ayco Company) in private wealth management.